there, but for you, go i 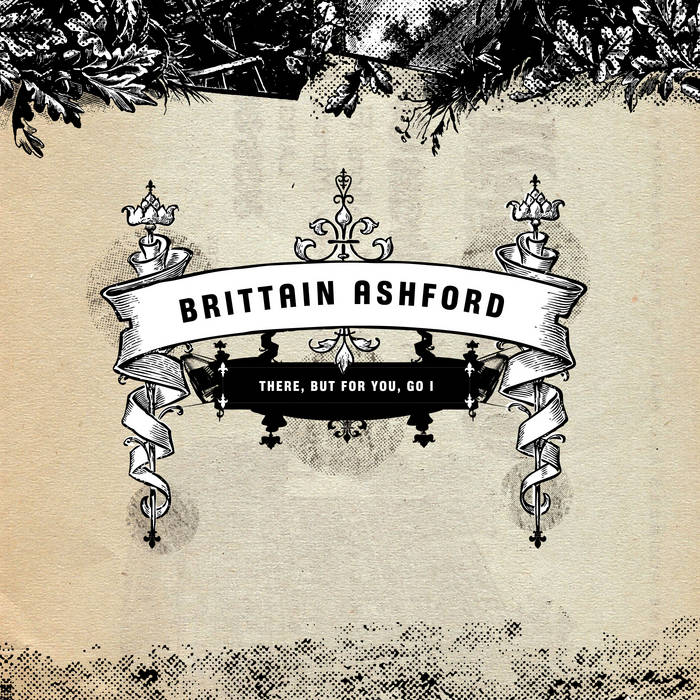 Alex Wander Brittain Ashford is a queen, that is all. Favorite track: brooklyn lullaby.

Recorded in December 2007/January 2008 in a Brooklyn bedroom. Originally released on Paris-based Waterhouse Records in March of 2008 (silver cover) the record was self-released in the US in the summer of 2008 (silver and black cover). This version was remastered by Saff Mastering in 2010, with the intention of releasing on vinyl.

Bandcamp Daily  your guide to the world of Bandcamp